Moment of the Month Dave 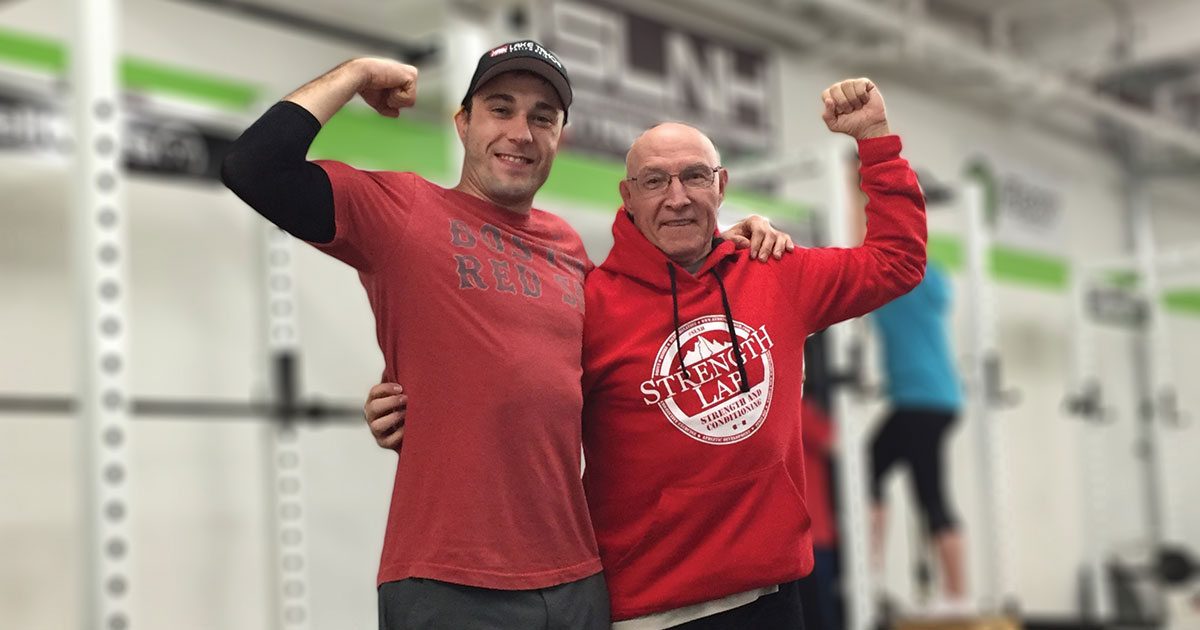 With more miles on his running shoes than some car owners Dave has totaled over 200 half marathons and still going. He is racking up 5Ks faster than we can count and still lines up among the pace leaders. It’s often said that he does his best work through the hills section of a race.

Dave’s story with us begins in March of 2015, sadly being forced to hang up his running shoes. Unfortunately for Dave his running days where put on hold from spinal stenosis. For those unfamiliar with this degenerative process, spinal stenosis is the narrowing of space within our backbones. There are a few ways the 26 bones of the spine can narrow: 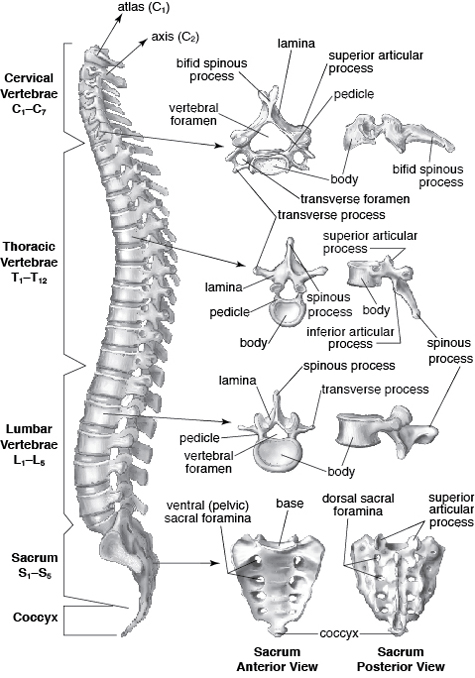 Compression of the nerve leads to irritation, triggering sensations of pain and causing inflammation. When structural changes like this occur in the body so do the functions of what changed. After a steroidal injection for pain and inflammation, Dave began physical therapy at Apple Therapy in Nashua. After physical therapy Dave signed up to train with us at VPT in May, thanks for the recommendation Apple Therapy of Nashua.

We were excited to get to work and began the process, starting with:

Our first goal sets for Dave revolved around improving posture, increasing stability, and gaining mobility. With some open minded thinking and a little creativity we were able to alter a majority of exercises for Dave to train.

Below are his results: 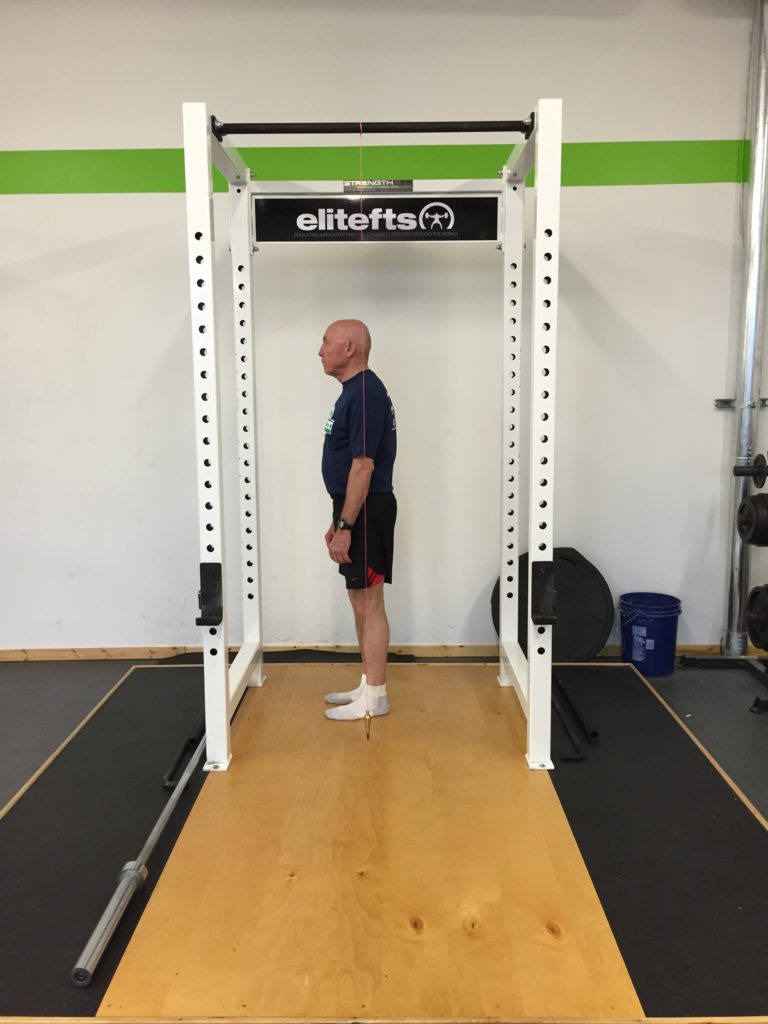 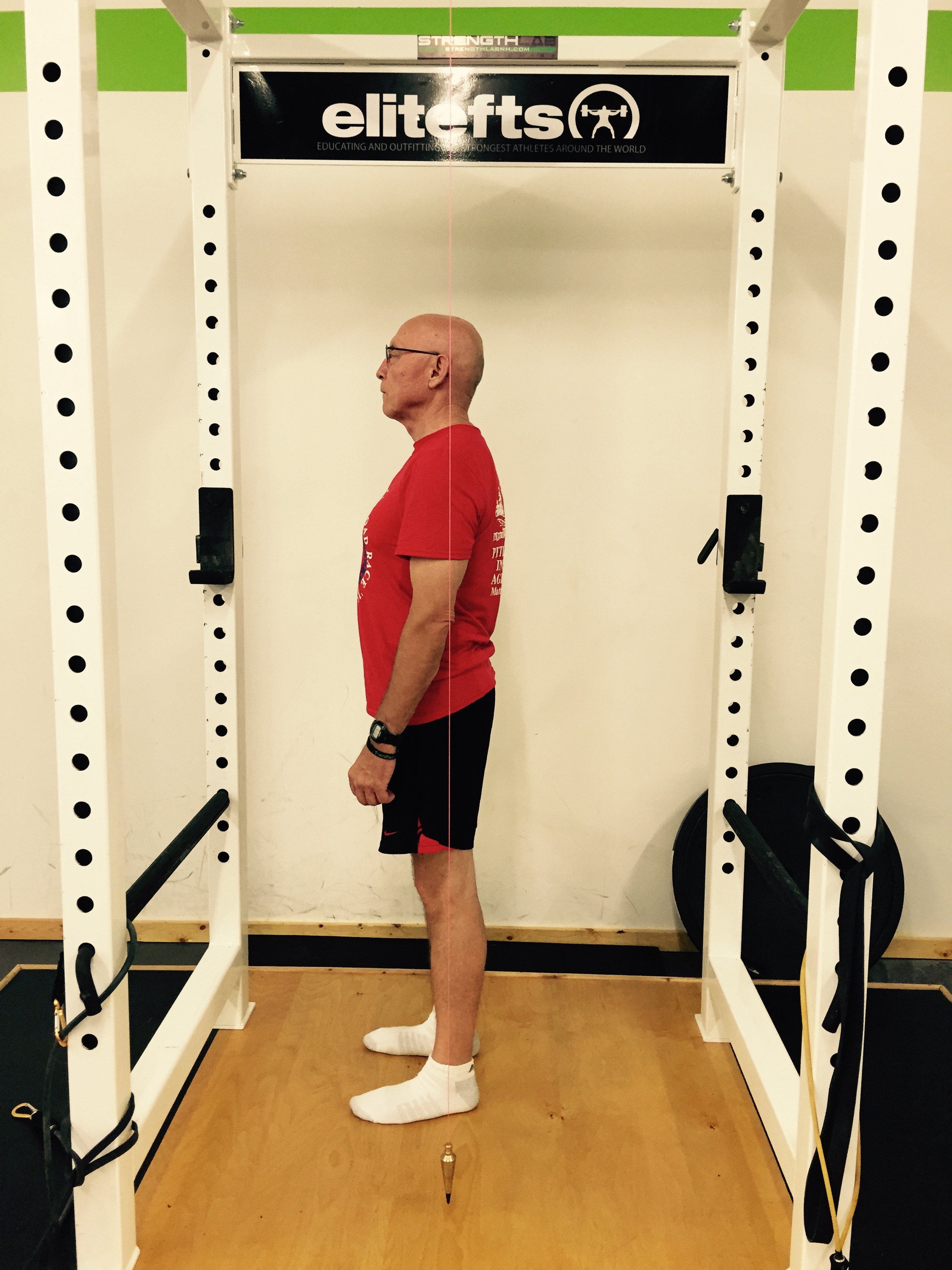 By December of 2015 Dave was cleared to run again and was back at it the very next day. For a big effect like this to occur it’s important to understand the training process; train hard, believe in the process, and train often. In times of soreness, bad days, and crazy workweeks he remained positive, and stayed consistent.

He has even shocked himself by hitting a half marathon PR last weekend. Crushing his goal by half an hour with a finish time less than 150 minutes. Dave’s story and progression as an athlete reflects the training process we love here at VPT, it’s both physical and mental. #Grit #Run strong 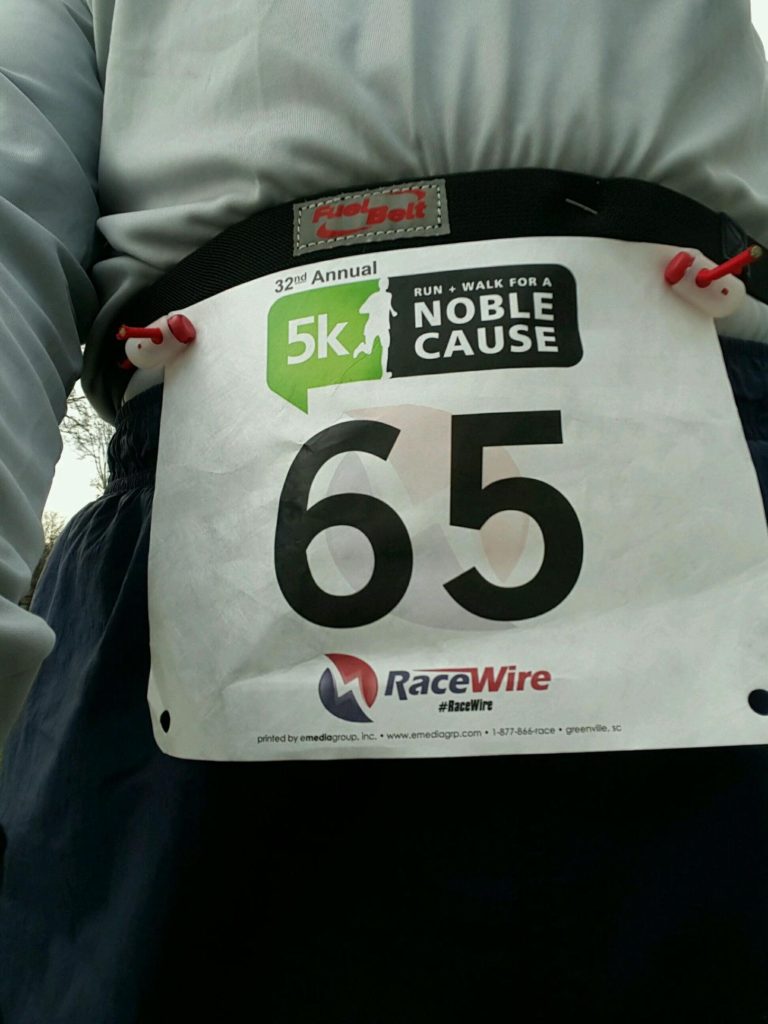