Why You Should Keep Lifting 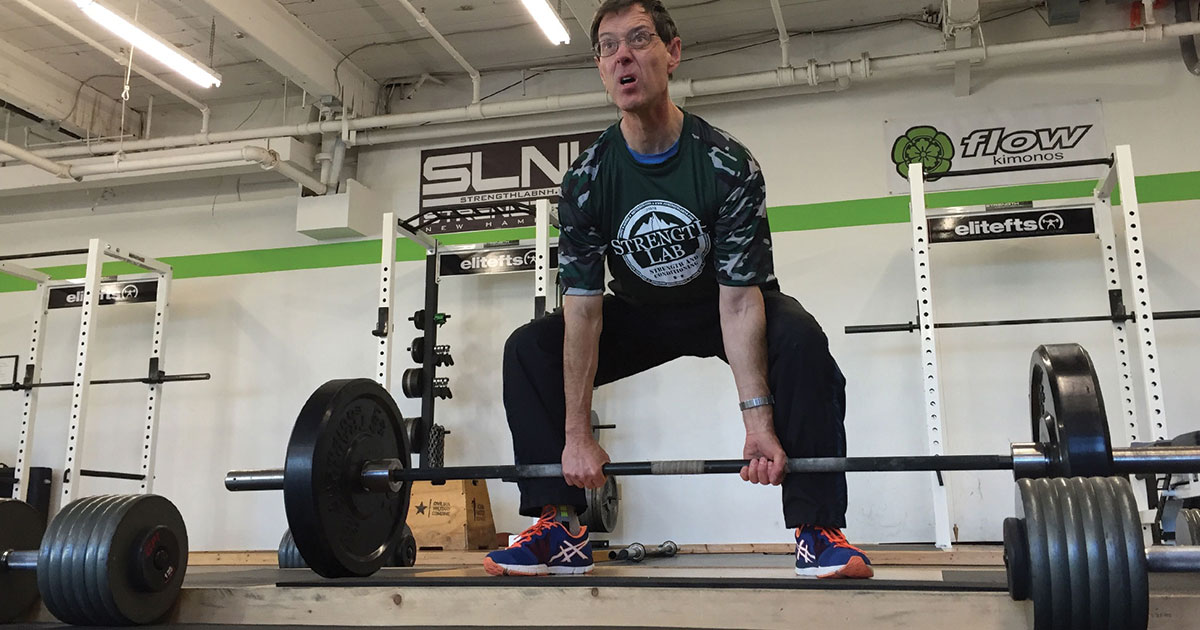 Every fifteen seconds an older adult falls and receives emergency care, with fatal results occurring every twenty-nine seconds. As we age our basic abilities like stability decline, making everyday tasks increasingly more difficult and dangerous. So what can we do? LIFT. Resistance training offers numerous health benefits, including improvements in strength, stability, and power. Making simple tasks like climbing stairs and rising from chairs possible. 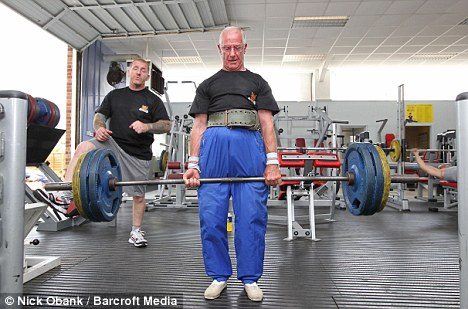 The benefits of resistance training and older adults is clear. If you want to increase your physical abilities like pull a car with your teeth at 90 you must train for those specific traits. Future studies should consider comparing different training modalities like bodyweight exercises, aerobics, and rep schemes, even mixing modalities to determine the most effective mix for older adults. The take home message for today is, don’t become old and prone to falling, Lift. 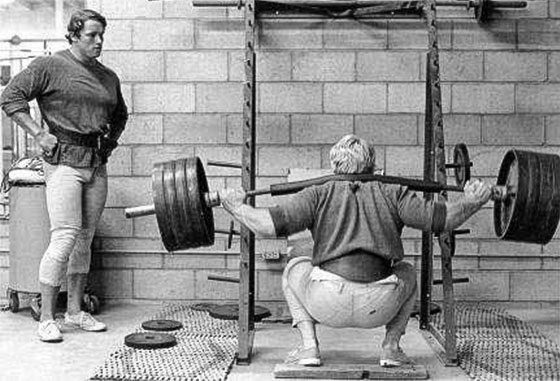